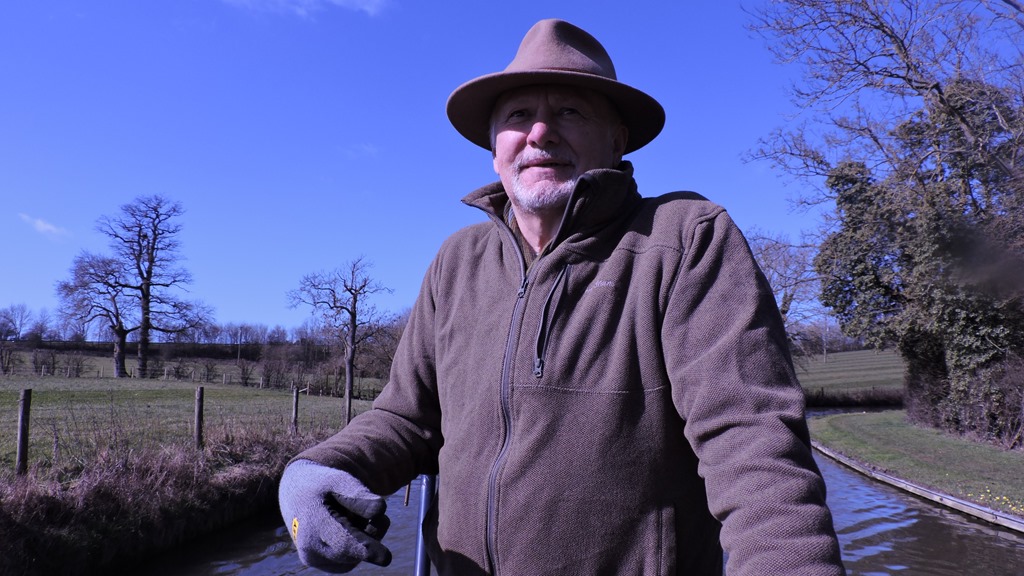 Last Sunday was officially the first day of Spring as the March 20th was the Spring (vernal) equinox, but yesterday, Good Friday, was the first day when it looked like it might have arrived as we awoke to sunshine and clear skies.

What should we do?

Why wake Wrens-Nest from her winter torpor and have a day out!
We left our mooring at Tramway and set off  south, it was a little cold at first (note the gloves!) but after working a few locks I soon warmed up and we gently made our way down to Aynho Wharf. 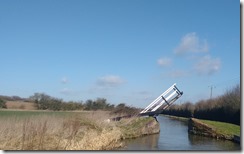 Aynho Wharf has recently changed hands and the business is now under the ownership of boaters, Tim and his good lady who’s name escapes me (sorry).

We used their pump out facilities and purchased some coal from them then had a lunch break before journeying back to Banbury.

We were surprised how few boats were on the move, perhaps they had been scared off by the dreadful weather forecast for the following week.